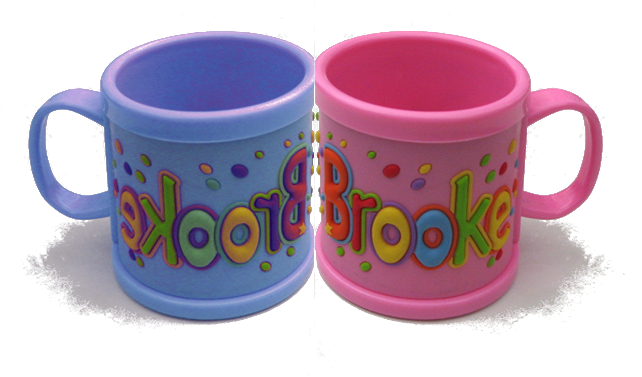 To be clear, this is a call for humor when dealing with a serious subject.
I do not mean to offend. Seriously.

I was born a male with a female name

You cannot believe the kind of childhood trauma I went through and the only way for me to avoid post traumatic stress is for you to change your ways.

In order that you not trigger unfortunate emotions in me I must insist that:

I will explain these terms but first I will explain why I insist that you change for my benefit and for the benefit of all the other miserable perchildren who suffer in ways you cannot fathom.

I was bullied as a child.

You have no idea what kind of wounds can be inflicted on you if an adult imagines you were bullied as a child. When I was young the children I had fun with made fun of my name because I dressed like a boy and my name was Brooke.

My parents called this “teasing” and they said they were having fun with my name, not making fun of me.

I believed them then.

Today, I am enlightened and see that my parents were in cahoots with the bullies. Now, I’m working very hard at getting incensed over the whole thing and demand that you not trigger any of the negative emotions that I’m trying so very hard to cultivate.

Sexual discrimination was twice as horrific for me.

As an undergraduate in the early 1970’s I signed up for a class on Sexual Discrimination taught at what was then Livingston College of Rutgers University. Interestingly, when I arrived on the first day I was the only male in the room. The professor told me I’d have to leave because the class was only for females.

I asked why the course description didn’t mention that it was for women only.

She explained that the patriarchal administration had a rule forbidding sexual discrimination so she could not advertise it as such. Her only recourse was to tell the male students who signed up that unfortunately the class was full. She had been thrown off by my name and was sad to inform me that there wasn’t room for me in the class.

I asked how could it be that a class on sexual discrimination discriminates on the basis of sex? She said that often when women discuss the ways they disagree with men, the men tend to disagree with them. This sort of disagreeableness was not acceptable in a class that required honest discourse.

She said, “I’m sure you will understand.”

I did not understand I still don’t now. Apparently, she thinks I am an idiot.

The hostile work environment has treated me inhumanely.

I worked at a university for a while. The department had four oppressed women who, unbelievably, referred to themselves as “secretaries.” I imagined they were employed to help those who couldn’t type. My parents did not raise me to be reliant on females for everything and I learned to type very early. That is why I didn’t think I needed a secretary.

When the secretaries discovered I was typing and mailing my own letters they brought a union action against me. In the first settlement I was ordered to write longhand and submit my work to them for typing. After they got a load of my penmanship they went back to the arbitrator, and it was ruled that I must type my own letters and submit them for retyping.

Because I was only one of two males in a department of 17 females I was very sensitive about using Ms. rather than Mrs or Miss. But, what was I to do when I had to address a letter to the chair of a department when I did not know the person’s name or gender?

That is why I addressed one letter to, “Dear Person.”

I received a very angry response from a female department chair excoriating me for assuming gender in my correspondence. Apparently, a secretary had changed my salutation to “Dear Sir” as was the custom in those days. Because I was not in the union I had no recourse and was unable to get the secretaries to type letters to my specifications rather than theirs.

By the way, the angry letter was addressed to “Ms. Brooke Allen” and I replied “Got it. (signed) Mr. Brooke Allen.” I never heard from her again.

I now see the error in my ways. By addressing a letter “Dear Person” I assume gender. A “son” is a male offspring, not a neutered one. I must address my letters “Dear Perchild” if I am to avoid castration.

Therefore, henceforth, I shall use “perchild” as the singular of “person,” “perchildren” as the plural of “perchild” I shall also use the title “PC” instead of MS or MR. Because I do, I insist you do too.

Additionally, I refuse to identify as binary, octal, or even decimal. I identify as nothing short of hexadecimal, and for this reason I insist that you use the gender neutral pronoun FF when referring to me in the third person.

Here is an example of proper usage, “Screw that PC Allen. What kind of perchildren does FF think we are?”

I read somewhere that children drive the evolution of language because they are uninhibited about making up new words. I find that hard to believe.

I think it’s adults acting like children that are driving everything. Children have better things to do.