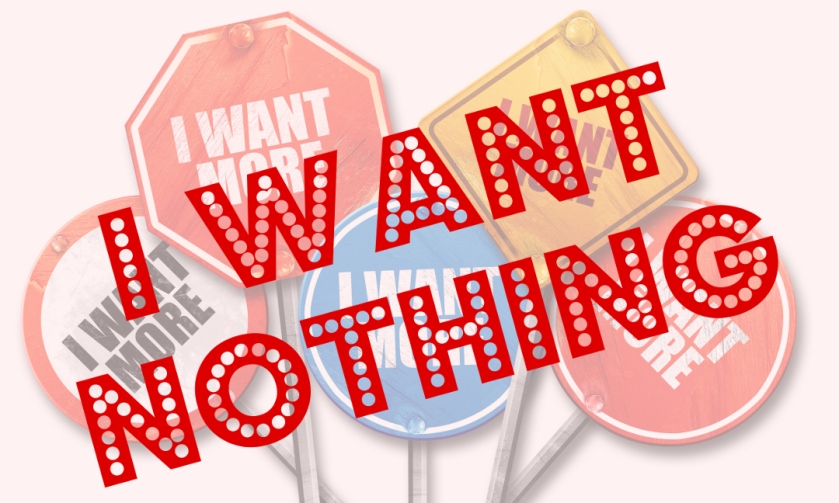 More than twenty years ago, I developed a powerful approach to negotiating that goes beyond “win-win.” It involves starting by offering the most and asking for the least. It works extremely well, but I was unable to explain why until I read Wharton professor Adam Grant’s excellent new book Give and Take.

Adam identifies three types of people: Takers try to get as much as possible from others, matchers seek an even trade, and givers contribute without expectation of return.

Previously, I’d thought of things more in terms of debt and honor.

My parents raised me to believe that borrowing and then not returning is the moral equivalent of stealing. Put in the language of giving and taking, borrowing is a form of taking where I get what I want now and put my honor at risk in the future. Repaying my debt later only elevates me to the status of matcher, but not giver.

Eventually, I came to see that getting paid a salary in advance of delivering value is a form of debt. In 1992, I accepted a job that came with a bonus guarantee. Almost immediately, the unit I worked for was disbanded and they paid both the guarantee and a severance. It was the first time in my career that I was paid more than I delivered, and I felt I was left with a debt I could never repay. That is when I changed how I negotiate contracts.

The typical approach is for both sides to demand something unreasonable—but not let on that they consider it unreasonable—and then negotiate a “compromise” in the hopes that you will end up closer to your side than the midpoint. Even when the final agreement is declared a “win-win,” this approach backfires because it begins with acts of unreasonableness, selfishness, and distrust.

The next time I had to negotiate a contract, it began in typical fashion with a prospective employer sending me a lopsided agreement and asking me to counter-propose. I said I was incompetent to do that and suggested they write a new contract as if they were me, putting in everything that would be in my best interests, and then taking out everything they would never agree to. Since that would be the best I could get, I would accept it subject to agreement on compensation.

We started with base pay. I wrote down the least I would work for and asked them to write down the most they would offer a perfect person, irrespective of whether I was that person or not. If when we exchanged papers, their number wasn’t higher than mine then we could stop there and save time. Their number was twice the best base pay I had ever received in past jobs, and my request was for $0. I explained that my goal is to live a debt-free life, and therefore I wanted to give value before receiving compensation.

We did the same thing with profit sharing percentages. However, this time I wanted the highest payout standard for our industry, which happened to match their number. We agreed on that percentage because it maximized my incentive to perform and minimize the risk I would ever want to go elsewhere. (As it turned out, because human resources wouldn’t put me on the books without paying me something, I ended up getting a better deal than the best I would have ever asked for.)

I ran the contract past my lawyer who said he would not change a single word because it offered the best terms he had ever seen. He asked who had negotiated it for me, and when I told him what happened, he said that a good negotiator could have gotten me even more. Huh? How greedy would I have to be to want more than the best deal he’d ever seen?

Seventeen years later, I’m still with the same firm. Perhaps any “win-win” contract could have worked during good times when all we had to do was divvy up winnings. But we also got through hard times together because we started out with a “give-give” relationship that helped us care about each other even when we had to share pain.

In general, you can use this approach unilaterally but you are going to have to teach the other side how to give in the context of negotiation.

Do this and your relationship will be off to a great start. It may seem weird at first, but just imagine you and a friend are fighting over who will pick up the tab for lunch.

You might not expect this to work but it does. Here’s why: In Give and Take, Grant reports that in the business setting, most people are takers or matchers. But they are givers when it comes to the people they care about. For example, even in the heat of an argument with my spouse, we both know we want more for the other than we want for ourselves.

What I discovered is that if you care about other people first, even business people cannot help but care back. Of course, it is theoretically possible that someone cannot reciprocate empathy, and in that case my approach will not lead to a deal. But I haven’t found anyone like that yet, and I wouldn’t want to work with them if I did.